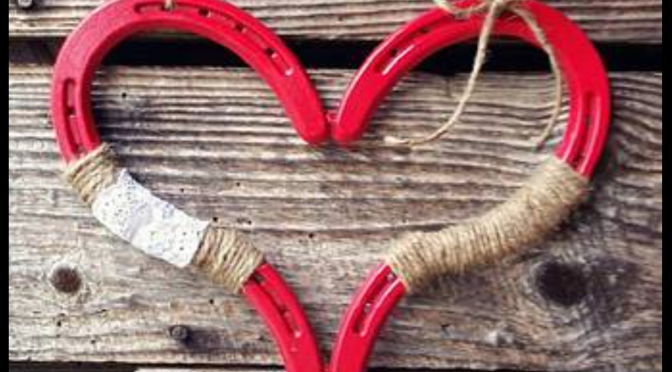 Jump into June at Swan Hill with one of Swan Hill’s busiest weekends – The June Racing Carnival.

If you can’t make it that weekend there is plenty of other things going on in and around Swan Hill in June including:

At the Swan Hill Gallery:

And while you are in town don’t miss the local markets!

Held over the Queen’s Birthday long weekend in June, the three-day carnival kicks off on Friday with the famous Pooles Accountants Golden Topaz. Following on from this is Swan Hill Bus Lines Quambatook Cup on the Saturday and then the big event, the Murray Downs Swan Hill Cup on Sunday valued at $100,000.

Buckle up Australia, the Melbourne International Comedy Festival Roadshow is hitting the road to home deliver the freshest and funniest from Australia’s largest comedy festival!

This award-winning interactive exhibition invites everyone with curiosity to delve into the mind of artist, scientist and inventor Leonardo da Vinci and
showcases many of his iconic inventions.

On loan from the Museum of Leonardo da Vinci in Florence, Italy, the 60 interactive machines are created from original da Vinci drawings.
Highlights include the bicycle, the scuba suit, spring powered car, as well as flying machines. 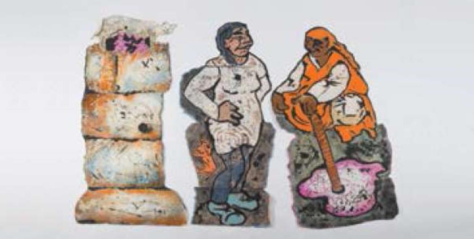 At the Swan Hill Regional Gallery this month is the YEP PROJECT. 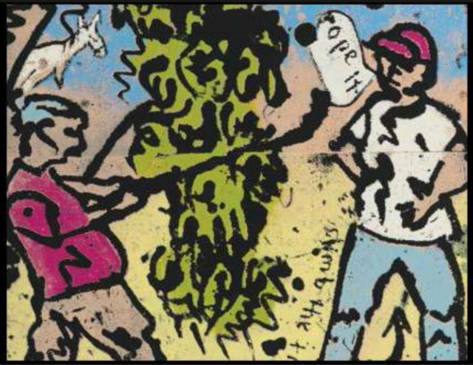 The A’dale and Beyond by Jackie Gorring

Also at the Swan Hill regional Gallery is the A’Dale and Beyond.

Jackie Gorring’s practice draws on two distinct influences. The comings and goings of life in the rural district of Allendale, her home, affectionately referred to by Gorring as A’dale, and the travels “beyond”, throughout Australia and internationally. 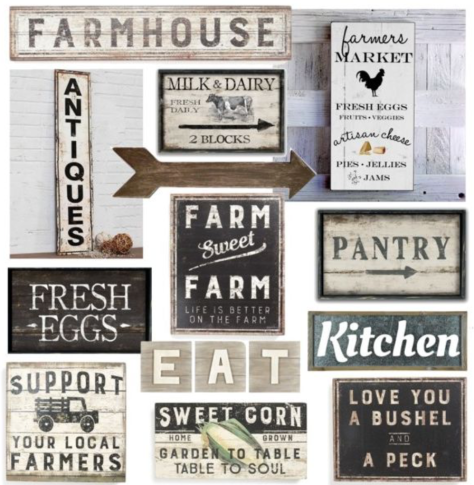 1st Saturday of the Month

1st Sunday of the Month

Each month we average around 20 stallholders presenting a wide range a fresh, regional produce.

2nd Saturday of the month

This market is held at the Nyah Recreation Reserve Trotting Track and has around 25 stalls selling everything home made and home grown.  There are food stalls and local attractions and a playground.  Dogs are allowed on leash.  (24km north of Swan Hill at Nyah Trotting complex)

3rd Sunday of the Month

There are around 30 stalls selling bric a brac, plants, produce, assorted goods, books, craft, clothes, local produce and much much more.

For more information visit our Blog on Local Markets

This site uses Akismet to reduce spam. Learn how your comment data is processed. 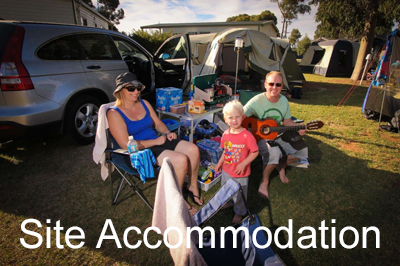 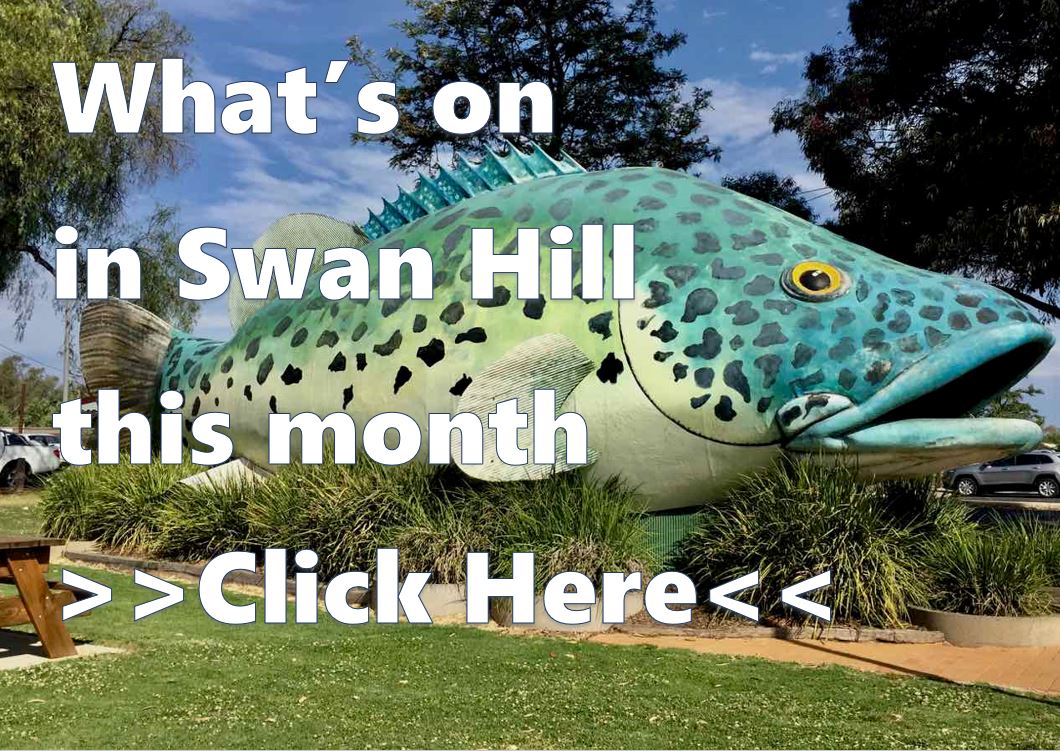